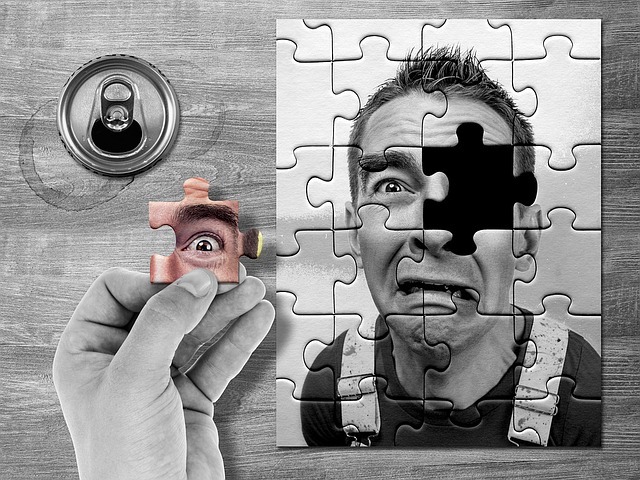 In the scientific community, all have heard the ever famous saying of “Ontogeny recapitulates Phylogeny”.

For the average laymen one may consider consulting a dictionary for a definition of jigsaw, but to save the effort the phrase merely implies that throughout our living life span (ontogeny) we at one stage, or another, will have representative features of our evolutionary history (phylogeny). This is true not just for humans but for all creatures.

This article, will explain just a few of the many bizarre stages that the human body will go through during its life span to add a flair of perspective to your average day.

Hundreds of years ago, and perhaps even still today, declaring to friends and family that we humans have an inner fish within us would do nothing more than having all our loved ones thinking that you’re nuts.

However, there is indeed some truth to this claim.

During our pre-natal months in the womb, human foetuses quite extraordinarily develop gills. The gills are never functional at any point as a respiratory device (as foetuses gain nourishment via the placenta), but later develop into structures of the larynx and pharynx.

There is more evidence to suggest that humans have shared a similar history to fish.

Within the jaw of the average fish are three bones, the Malleus, Incus, and Stapes. Humans too have these exact same bones, only no longer are they part of the mandible or maxilla, but have migrated north to comprise the framework for the inner ear. To think that humans not only share similar skeletal features to that of fish, but develop gills too is a truly ludicrous thought.

Without getting any wackier, could one really believe that we too are related to reptiles?

Yes, it get’s stranger. For hundreds of years anatomists have been firm that there are only 12 cranial nerves. In fact, this concept had never been challenged – that was up until recently. Scientists recently found a 13th cranial nerve, which was so small and undeveloped that it was no surprise that it had been missed for hundreds of years.

The truly remarkable thing about this anatomical discovery was not the merit of the discovery it’s self, but rather the origin of such nerve. Biologists simply could not comprehend the idea that this 13th nerve, which is now called cranial nerve zero, was 100% analogous (that is, the same) as that of the vomeronasal organ in reptiles.

The vomeronasal organ is, well was, exclusive to reptiles only and is used as an extremely sensitive olfactory (smelling) device. This discovery rocked the biological science world, however this discovery has been surprisingly under-publicized in the mass media, but then again – who would want to know that they have something in common with snakes, lizards, and crocodiles?

It would seem bizarre that humans, being mammals, are related to starfish. Starfish, or more correctly called Sea Stars, are a member of the animal phylum of Echinodermata. Other members of phylum echinodermata include Abalone, Sea Cucumbers, Sea Bisquits, Sand Dollars, and all varities of Sea Urchins.

However, the truly interesting thing about this particular phylum is its similarity during it’s embryological development to that of mammals. Both mammals and echinoderms are considered to be, remarkably, directly related with both phyla having a common ancestor in their extremely early evolutionary history.

This is proven, not believed so, due to an embryological developmental phenomenon called deuterostomy which entails that the blastopore, which is an opening into the primitive stomach of the embryo, develops into the adult anus or cloaca of the animal. All other animals apart from mammals and echinoderms have their blastopore (primitive anus) develop into their adult mouth.

I guess there is some truth behind the saying that “you shouldn’t sh*t from where you eat”. This is a truly remarkable similarity which has common consensus within the scientific community that humans are indeed related, distantly, to our starfish friends.

The human body truly is a jigsaw of a range of animals. Other structures of the human body derived from other animals include our teeth, which are modified placoid scales from sharks, as well as our skin & hair which is a derivative of the scales from reptiles.

So next time you think about killing an insect, stop and think:- “am I about to end the life of one of my relatives?” Because who knows what other discoveries science has in stall for us in the future!

Basic Facts About Cholesterol You Need To Know
May 23, 2009

Temptation Negotiation! How To Activate Your Self Control
March 24, 2009
Blog Categories
Popular Posts