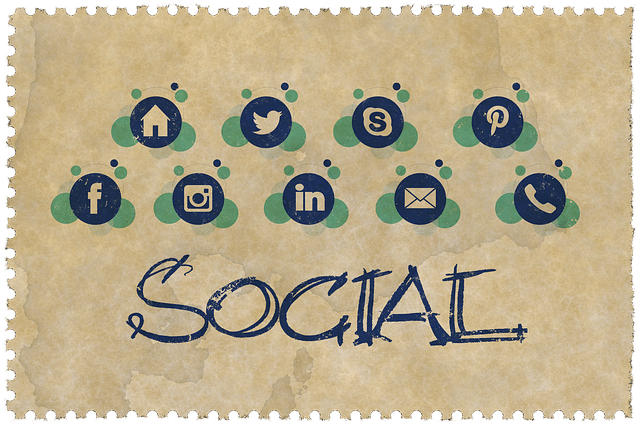 Remember the mainframe versus mini-computer arguments —  how Wang technology was superior to anything IBM could offer — the mini versus PC battle — the well known Browser Wars — and of course many other tech debates along the way?

The tech industry needs these sorts of debates even if a lot of the opinions stated prove to be completely wrong and become annoying as these debates provide valuable feedback and may shape what will come tomorrow.

Of course this debate would not be raging as it is if the new kid on the block wasn’t Google. However, because it is Google, the pace of change and the impact they can have on our lives can be significant.

Therefore, quite rightly, Facebook has to take notice and has already responded with a raft of changes.

It’s not just Facebook who have been galvanized by the launch of Google+. Twitter and Linkedin have made some important recent changes as well. We the users are the winners.

This debate is really no different to what happened during all of the above debates in tech history.

As with those debates, what we are seeing is Episode One (1) of a battle which will more than likely take 2+ years before a clear winner will emerge. The best outcome for users such as you and me is that there is no clear / outright winner, that both services prosper and fulfill the needs of people in different ways.

What makes this one different is that views / opinions are being aired publicly through the social networks themselves, on blogs etc. Yes, it does become an overload – and tiresome – in many respects but at least people whose voice may never have been heard before are now able to express what they think and even make a prediction on a similar basis to the  “experts”.

I’ve already made one prediction about this area – i.e. The Next Big Thing Won’t Be Social Media – and I’ll leave my predictions at that.

Nonetheless, I will add the following to the debate:

Whichever way you look at it, what we are seeing right now as Google releases new features and Facebook seemingly copies their every move in order to negate any competitive advantage plus release new features of their own is fantastic and, hopefully, just the start of what I suspect we will see over the next 1-2 years.

I hope this current battle for mindshare and marketshare – and the associated debate – continues because whatever these two powerhouses deliver will simply give users such as you and me more long term options! Concurrently, it’s also important that Linkedin and Twitter continue enhancing their services as well to meet the varied needs of individuals and companies.

What is your opinion on this social media war?