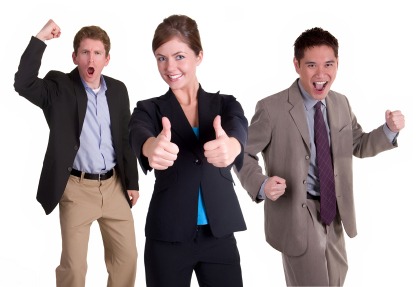 In my article Establishing Credibility and Trust with Testimonials, I addressed the importance of offering proof to your prospects and how testimonials are one of the most powerful tools you can implement in your arsenal of marketing.

I would now like to focus on another very powerful form of testimonials: celebrity endorsements.

In America, traditionally major celebrities have been reluctant to appear in widespread advertising campaigns on the assumption that it might tarnish their reputation professionally although that has changed considerably over the past 10 years.

In Asia, however, where I have extensive experience in the advertising industry, it has been very common to see famous actors in commercial advertisements for a very long time.

In China, for example, celebrity endorsements have proven very successful where, due to increasing consumerism, it is considered a status symbol to purchase an endorsed product or service. In my former advertising agency, we often used top Hong Kong celebrities to great advantage promoting products in China.

However it is Japan, where Japanese advertising budgets are typically much more extravagant than American budgets when it comes to celebrity talent that has attracted many major American celebrities with lucrative endorsement deals together with a much lower risk of negative publicity.

I can remember very well traveling to Japan often in the 1980’s and 1990’s seeing many of Hollywood’s A-list actors secretly providing product endorsements in the Land of the Rising Sun. For decades, the likes of Arnold Schwarzenegger, Sylvester Stallone, Harrison Ford and even earlier Steve McQueen, have accepted lucrative Japanese advertising endorsement deals in exchange for many millions, all without tarnishing their reputations at home.

One final point: Never forget that a celebrity is not a replacement for a good product, service or idea.

Click here to learn more about The Real World Marketer.

Joe McAleer is a seasoned marketing and communications professional having worked in executive roles with Bank of America, Encore Marketing International and was a Founder and President of Storm Communications. He is also a co-author of The Real World Marketer, a business coaching program aimed at small business owners, entrepreneurs and online marketers.